Since 2009 Christine Spadafor has served as an independent director for Boyd Gaming Corporation. On September 15, 2016, the corporation announced her election as chair of a key board committee. Excerpts of the Boyd Gaming announcement — and a link to the full release — are shown below.

LAS VEGAS – September 15, 2016 — Boyd Gaming Corporation (NYSE: BYD) today announced that it has appointed Christine Spadafor as Chair of the Governance and Nominating Committee of its Board of Directors.

Spadafor joined Boyd Gaming’s Board of Directors in 2009.  As Chair of the Governance and Nominating Committee, Spadafor leads the committee responsible for establishing governance policies and procedures, assessing board effectiveness, and identifying qualified prospects when board vacancies arise.

Spadafor’s appointment furthers Boyd Gaming’s long-standing commitment to diversity and inclusion across every aspect of its business.  More than 25% of Boyd Gaming’s board members are women – compared to an average of less than 20% for U.S. publicly traded companies – and the Company’s leadership in board diversity has been recognized by 2020 Women on Boards, a non-profit organization that monitors gender diversity among publicly traded corporations.  In addition, nearly 40% of Boyd Gaming’s properties nationwide are overseen by female executives.

“As a valued member of our Board for the last seven years, Christine has distinguished herself through her dedication and insightful counsel,” said Keith Smith, President and Chief Executive Officer of Boyd Gaming.  “We look forward to further leveraging Christine’s considerable talent and expertise as head of this key Board committee.”

Remarks From the Retired Committee Chair

General Billy McCoy (USAF-Ret.) is the previous Chair of Boyd’s Governance and Nominating Committee. (He retired from Boyd’s Board of Directors in 2016, and no longer is affiliated with the corporation.) Gen. McCoy and Christine Spadafor were board colleagues for many years — and he offered these gracious remarks about his successor (see video). 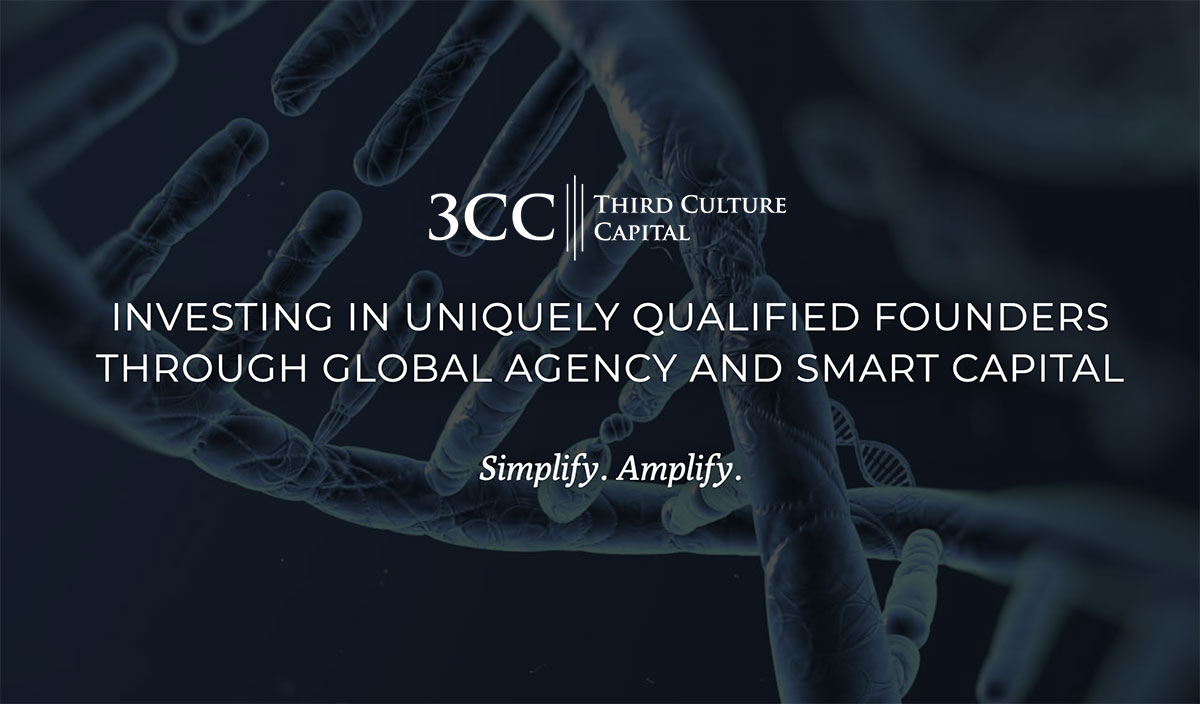 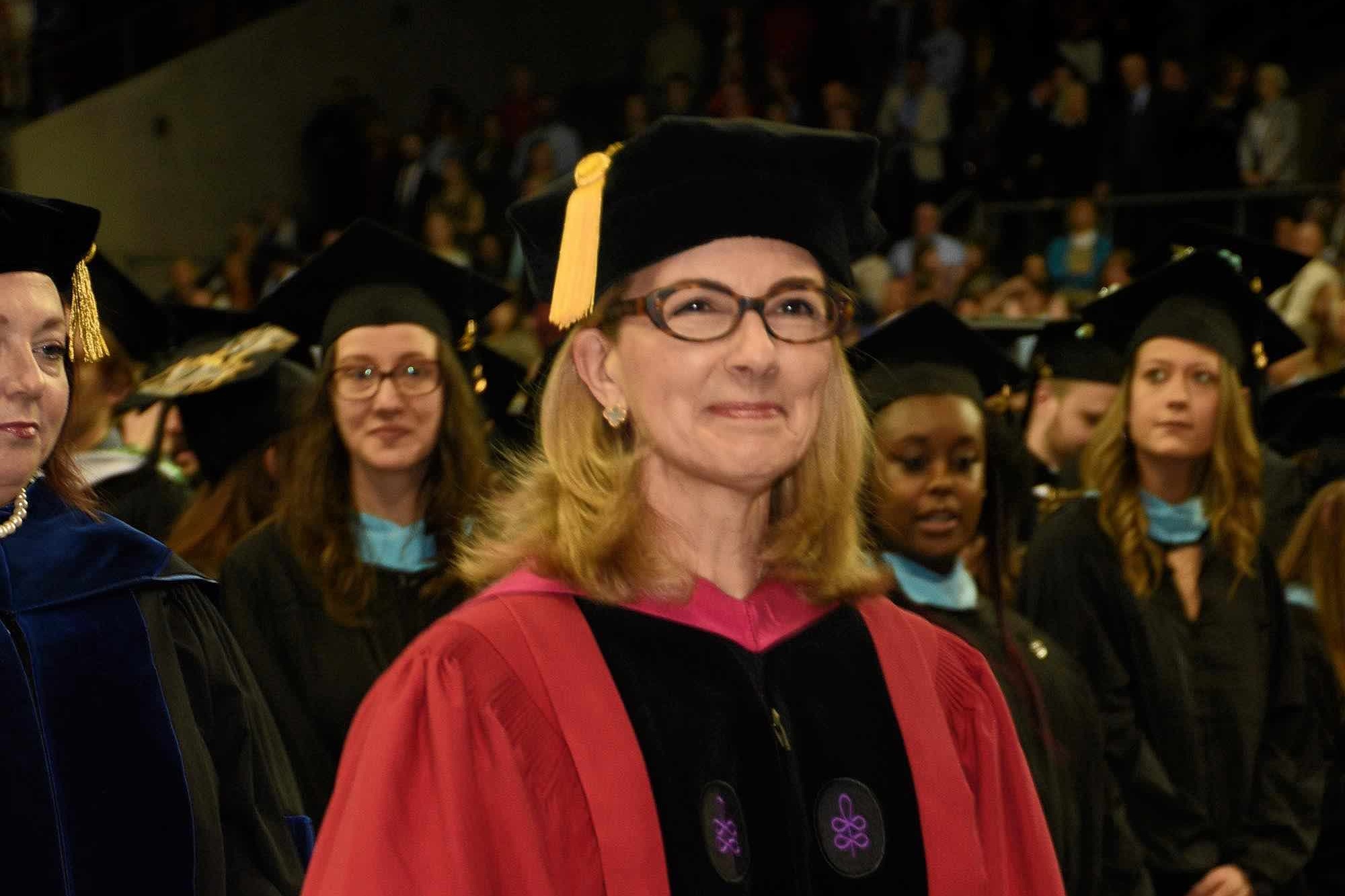